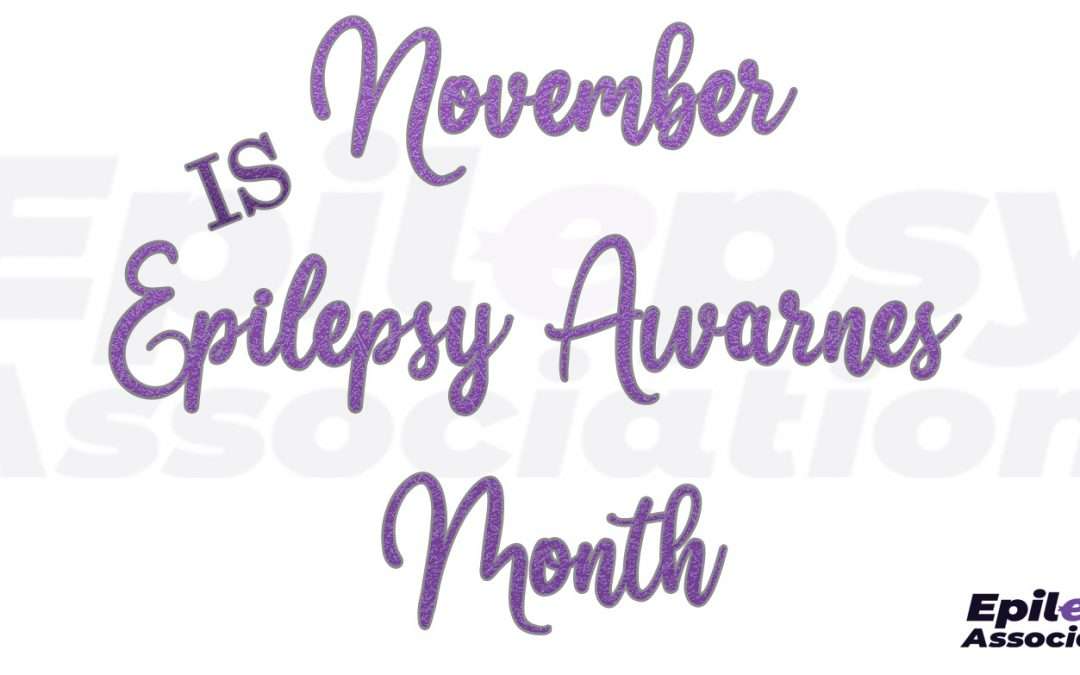 Newswise — Epilepsy specialty nurses (ESNs) play crucial roles in epilepsy care; they’ve been called the glue that holds together the social, clinical, educational, and emotional dimensions that people with epilepsy must navigate. The breadth, depth, and impact of ESN roles is not always recognized or valued. Changing that is one of the aims of the ILAE Nursing Section, formed in 2021.

Epigraph spoke with Nursing Section leaders Karen Legg, Patty Osborne Shafer, and Jane von Gaudecker about the roles and responsibilities of ESNs and how clinicians can support them.

Educating people with epilepsy and their families is a key role for ESNs; such education can improve outcomes and quality of life. Shafer presented a scenario in which an adult is diagnosed with epilepsy, given a prescription, and told about medication side effects—with no further discussion.

“Nine times out of ten, that person is going to go home and say, ‘Why am I taking this [medication]?’,” said Shafer, an ESN and consultant in Boston. “And then they might not end up taking it. No one’s addressed what to do if a seizure happens, what to do if they forget to take the medicine, what do they tell their family and friends, what if they can no longer drive,” and other issues that surface after a diagnosis.

“When you think about who answers those questions, in many cases, that’s the nurse,” Shafer said.

Nurses also address social, emotional, and lifestyle aspects, she said. “How can I help you look at how your life might be affecting your epilepsy, and how your epilepsy might affect your life?”

Patients call for a variety of reasons. “Maybe they picked up their prescription at the pharmacy, and something the pharmacist said scared them and now they don’t want to take the medication,” said Legg. “So you reiterate the value of the medication, you talk about the side effects, you remind them they’re not marrying the drug, they’re just trying it and we’re going to see how it works. And if it’s not the right one, we bring them back in and we make a change, or we make a change over the phone, without having them drive 2 ½ hours to the clinic.”

Education is a major goal here as well. “When someone calls in and says their family doesn’t understand their seizures, you set up a group Zoom or phone call, or if they’re close enough, you bring them all into the office and say okay, let’s talk about what epilepsy is,” said Legg. “And you teach them.”

Many physicians’ practices aren’t built to accommodate or bill for this aspect of care, said Legg. “There are wonderful neurologists or epileptologists who do have practices that permit that time, but in areas where there is nursing, it’s often the nurse who takes on that role.”

It’s a role that is not always valued on par with typical physician roles, said Shafer. “You can tell what is valued when you go to conferences and there’s someone talking about the impact of epilepsy, and it’s rarely a nurse talking,” she said.

Research: Participating in and disseminating research

Many people with epilepsy are very aware of nurses’ contributions to their care. A 2022 report by Epilepsy Consortium Scotland outlined the importance of ESN services during the pandemic. Patients interviewed for the report described ESNs as approachable, easy to understand, and as a “bridge” between the patient and the neurologist. They said they asked their ESN some questions that they would not ask their neurologists. And they said that ESNs had a positive impact on their mental health and helped to reduce anxiety.

One participant said their ESN introduced them to a new way of thinking about their own health. “It was the first time that I’d ever gone to a medical professional, either for my diabetes or my epilepsy, and they had asked me what I think,” the participant said. “That changed my whole ethos on health management.”

But institutions may look to research to show value, and research on the value of nurses in epilepsy care is limited. A systematic review of the literature completed in 2019—the ESPENTE study—found only 61 research publications on the value of ESNs. Most were from the UK, where ESNs have a relatively long history; the first ESN was employed there in 1988, and the Epilepsy Nurses Association formed in 1992.

“One of the challenges is the diversity of evidence for the value of ESNs and what counts as evidence, which seems to boil down to randomized, controlled trials,” said Jon Dickson (University of Sheffield, UK) an author on the study. “Anything other than that is sort of disregarded.

“In my mind, ESPENTE shows significant and compelling evidence, and I’m not sure why there’s this inertia, apart from this epistemic issue about what counts as knowledge.”

“The value question is an interesting one, because we don’t go around trying to prove the value of nursing care in general with research,” said ESPENTE author Fiona Campbell (Newcastle University, UK). “So much of health care isn’t proven by a trial, but it’s nevertheless valued.”

The ESPENTE authors noted that randomized controlled trials have a limited duration of assessment and follow-up, which may not capture the depth and breadth of ESN roles. And because the ESN role is so varied, and the same ESN’s role can change over time, research in one setting may not translate to other settings. For example, ESNs who work only with children and their families may spend more time supporting caregivers, whereas those working with adults may focus more on medication side effects or employment-related issues.

Though few controlled studies have been done, published research reflects the value of ESNs. A 2018 study sought to determine whether there were differences in experiences of care, satisfaction with care, and quality of life in people with epilepsy receiving care from a service that had an ESN, compared with those receiving care from a service that did not include an ESN. Researchers administered a survey to 505 adults with epilepsy; 244 had received ESN services and 261 did not.

Those who were cared for in a service with an ESN:

Research on nurses in low- and middle-income countries is almost nonexistent, despite the fact that nurses in those areas are vital parts of health care access. The few studies that do exist suggest a powerful resource going untapped.

For example, a 2008 intervention in Cameroon trained four nurses to diagnose and manage epilepsy, including prescribing medication. Two anti-seizure medications were made available, and two clinics were established. Over the 22-month study, the nurses saw 224 patients.

Overall, there was a significant decrease in the number of days per month with seizures, from 2.1 days at 1 month follow-up to approximately 0.5 days at 6 months.

The authors noted that in rural areas of low-resource regions, nurses are far more prevalent than physicians, and efforts to empower nurses to diagnose and treat epilepsy could help to reduce the wide treatment gap.

More research also could boost the value of nurses and potentially improve understanding of the roles and importance of ESNs—but such research requires funding.

“For nurses doing research, the biggest barrier we face is funding,” said Dr. von Gaudecker, Nursing Section co-chair and assistant professor at Indiana University School of Nursing. “You go to any organization and the funding is for physicians or clinicians. It’s never for nurses.”

What can neurologists and epileptologists do to help highlight the value of epilepsy specialty nurses?

“They can advocate for the nurse in their area, or advocate to get a nurse in their area,” said Legg. “And when I say advocate, I mean at an administrative level. Most nursing positions aren’t created without the support of a physician who was interested in making it happen.”

Similarly, “When administration is trying to close epilepsy monitoring units because of staffing, or pull nurses out of epilepsy clinics, if physicians say, ‘No, you can’t, this is why,’ and can articulate the value-add to the patient and to patient outcomes, then it is less likely to happen,” said Legg.

Explaining and clarifying the nurse’s role can make a difference: The 2022 report from Epilepsy Consortium Scotland found that some senior managers and other administrators may not understand the role of the ESN well enough to appreciate its importance.

Physicians also can invest in epilepsy specialty nurse professional development, said Legg, whose division shifted from giving typical holiday gifts to giving nurses vouchers to cover conference registration fees.  “That said, ‘We are investing in you’,” she said.

Research on outcomes in epilepsy specialty nurses is desperately needed, said Legg, and clinicians can support that cause as well.

“We have to organize ourselves and support nurses to help them figure out how to measure some outcomes to speak in the same language as administrators,” she said. “What is it that they do that makes a difference?”