‘Striking’ Rate of Suicidal Thoughts, Behavior in Teens With Epilepsy 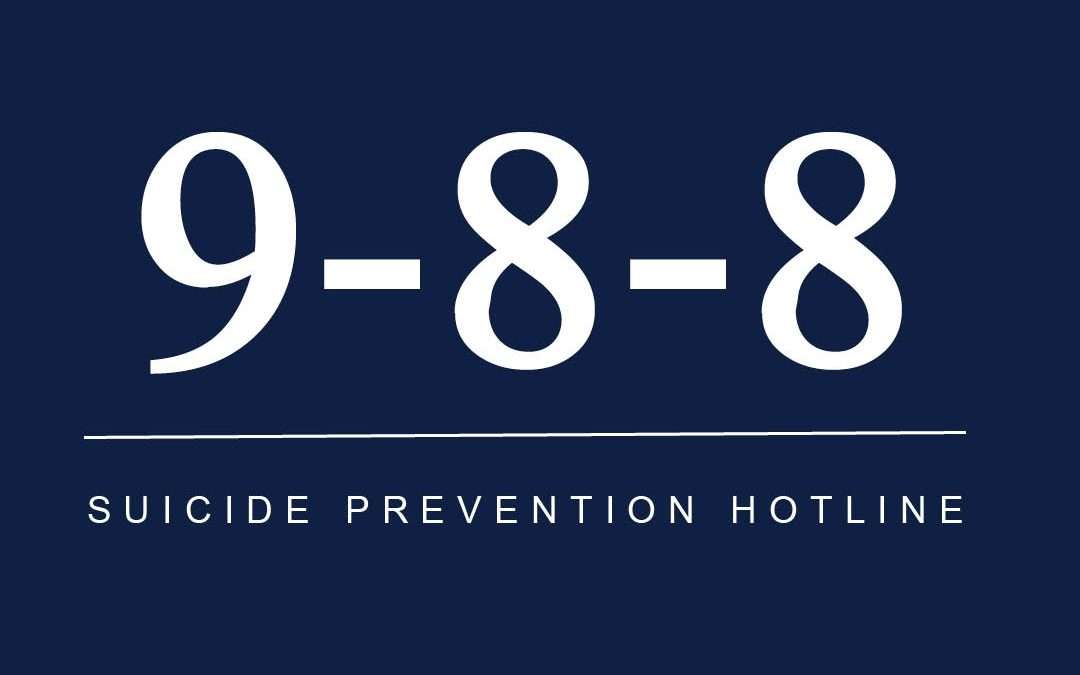 About 21% of teens newly diagnosed with epilepsy experience suicidal ideation, and the percentage jumps to 31% within 3 years, new research reveals.

The new data should also encourage providers “to become more comfortable” providing support to patients, “be that by increasing their familiarity with prescribing different antidepressants or by being well versed in how to connect patients to resources within their community,” said Greenwood.

Previous studies have reported on the prevalence of suicidality as well as depression and anxiety among adults with epilepsy.

“We wanted to look at adolescents because there’s much less in the literature out there about psychiatric comorbidity, and specifically suicidality, in this population,” said Greenwood.

Researchers used data from the Human Epilepsy Project, a study that collected data from 34 sites in the US, Canada, Europe, and Australia from 2012–2017.

From a cohort of over 400 participants, researchers identified 67 patients aged 11–17 years who were enrolled within 4 months of starting treatment for focal epilepsy.

“It’s scaled from passive suicide ideation (SI), such as thoughts of ‘I wish I were dead’ without active intent, all the way up to active suicidal ideation with a plan and intent.”

Researchers were able to distinguish individuals with passive SI from those with more serious intentions, said Greenwood. They used medical records to evaluate the prevalence of suicidal ideation and behavior.

The investigators found that more than 1 in 5 (20.9%) teens endorsed any lifetime SI. This, said Greenwood, is “roughly equivalent” to the prevalence reported earlier in the adult cohort of the Human Epilepsy Project (21.6%).

The fact that 1 in 5 adolescents had any lifetime SI is “definitely a striking number,” said Greenwood.

Researchers found that 15% of patients experienced active SI, 7.5% exhibited preparatory or suicidal behaviors, and 3% had made a prior suicide attempt.

The fact that nearly 1 in 3 adolescents endorsed SI at 3 years is another “striking” finding, said Greenwood.

Of the 53 adolescents who had never had SI at the time of enrollment, seven endorsed new-onset SI in the follow-up period. Five of 14 who had had SI at some point prior to enrollment continued to endorse it.

“The value of the study is identifying the prevalence and identifying the significant number of adolescents with epilepsy who are endorsing either suicide ideation or suicidal behaviors,” said Greenwood.

Interestingly, the researchers found that among younger teens (aged 11–14 years) rates of SI were higher than among their older counterparts (aged 15–17 years).

The study does not shed light on the biological connection between epilepsy and suicidality, but Greenwood noted that prior research has suggested a bidirectional relationship.

Greenwood noted that suicide ideation has “spiked” recently across the general population, and so it’s difficult to compare the prevalence in her study to “today’s prevalence.”

However, other research generally shows that the SI rate in the general adolescent population is much lower than in teens with epilepsy.

Unique aspects of the current study are that it reports SI and behaviors at around the time of an epilepsy diagnosis and documents how suicidality progresses or resolves over time, said Greenwood.

Commenting for Medscape Medical News, Elizabeth Donner, MD, director, Comprehensive Epilepsy Program, Hospital for Sick Children, and associate professor, Department of Pediatrics, University of Toronto, Ontario, Canada, said a “key point” from the study is that the suicidality rate among teens with epilepsy exceeds that of children not living with epilepsy.

“We are significantly underdiagnosing and undertreating the mental health comorbidities in epilepsy,” said Donner. “Epilepsy is a brain disease and so are mental health disorders, so it shouldn’t come as any surprise that they coexist in individuals with epilepsy.”

The new results contribute to what is already known about the significant mortality rates among persons with epilepsy, said Donner. She referred to a 2018 study that showed that people with epilepsy were 3.5 times more likely to die by suicide.

Other research has shown that people with epilepsy are 10 times more likely to die by drowning, mostly in the bathtub, said Donner.

“You would think that we’re educating these people about risks related to their epilepsy, but either the messages don’t get through, or they don’t know how to keep themselves safe,” she said.

“This needs to be seen in a bigger picture, and the bigger picture is we need to recognize comorbid mental health issues; we need to address them once recognized; and then we need to counsel and support people to live safely with their epilepsy.